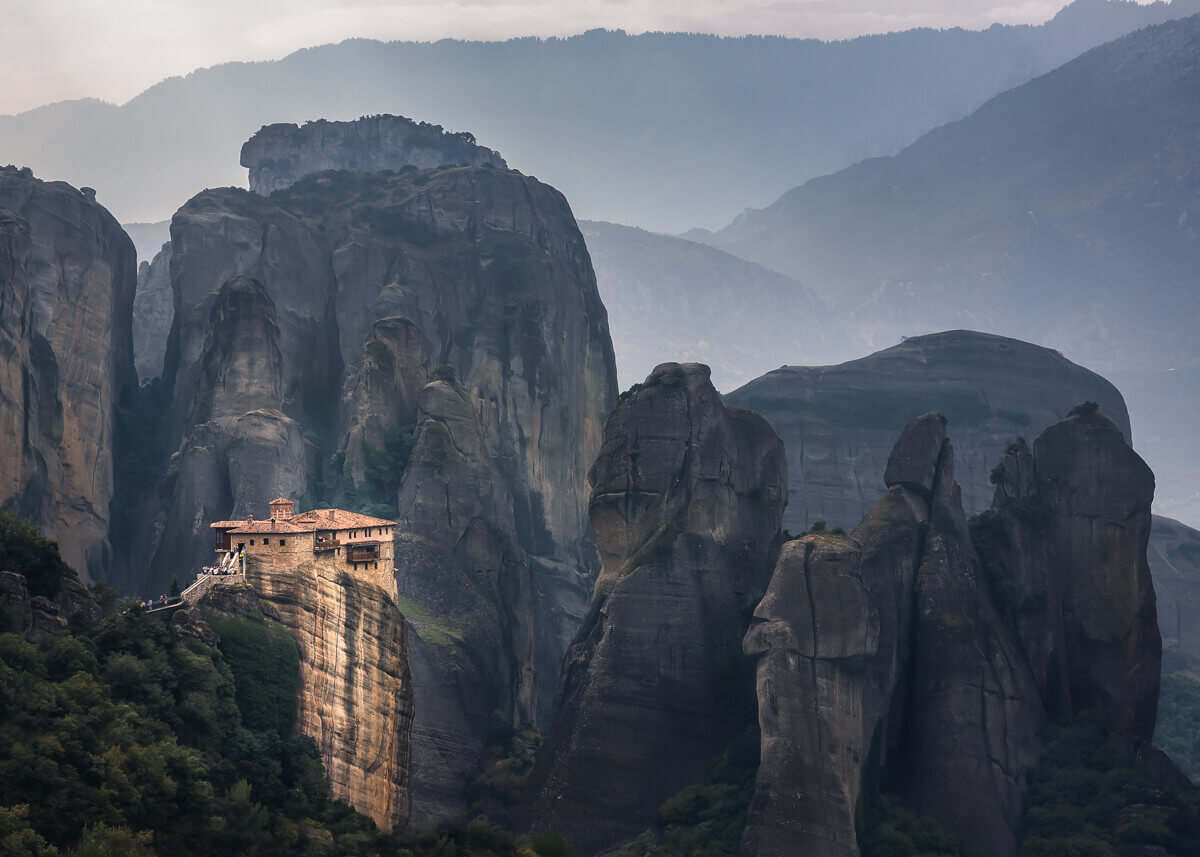 This is a limited edition artwork. Please click the button above to enquire.

Meteora is an area of large rock formation in central Greece. The tall, hill-like boulders look similar to the Guilin Mountains in China. It is home to the remaining six orthodox monasteries that was built in the 14th century. You may have heard the name elsewhere, perhaps the title of a song from the rock band Linkin Park. As the matter of fact, the song title was inspired from the actual Meteora.

This particular monastery in the photograph is The Holy Monastery of Roussanou. It suffered severe damage during World War 2 and was eventually became a convent in 1988. Roussanou Monastery is situated at a much lower elevation compared to the others, therefore it can benefit from the dramatic rock formations as its backdrop.

METEORA IS A LIMITED EDITION OF 20 ONLY 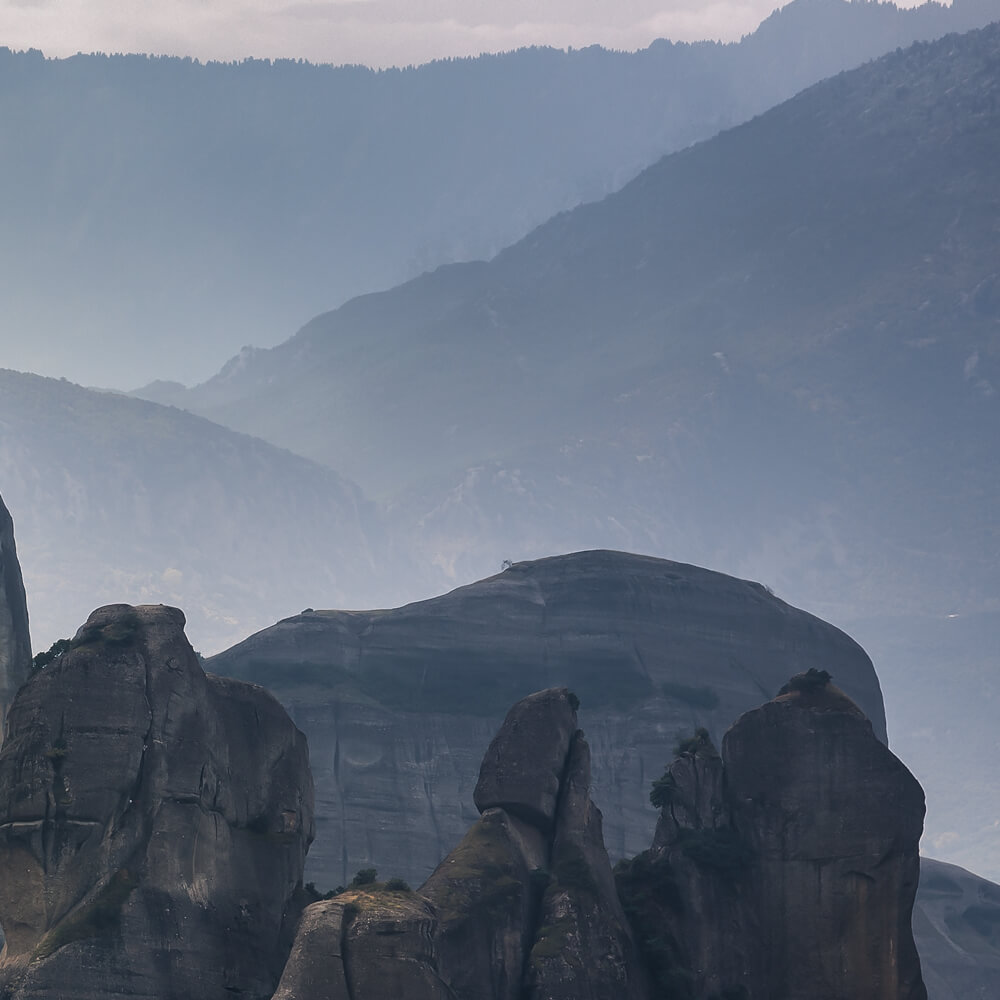 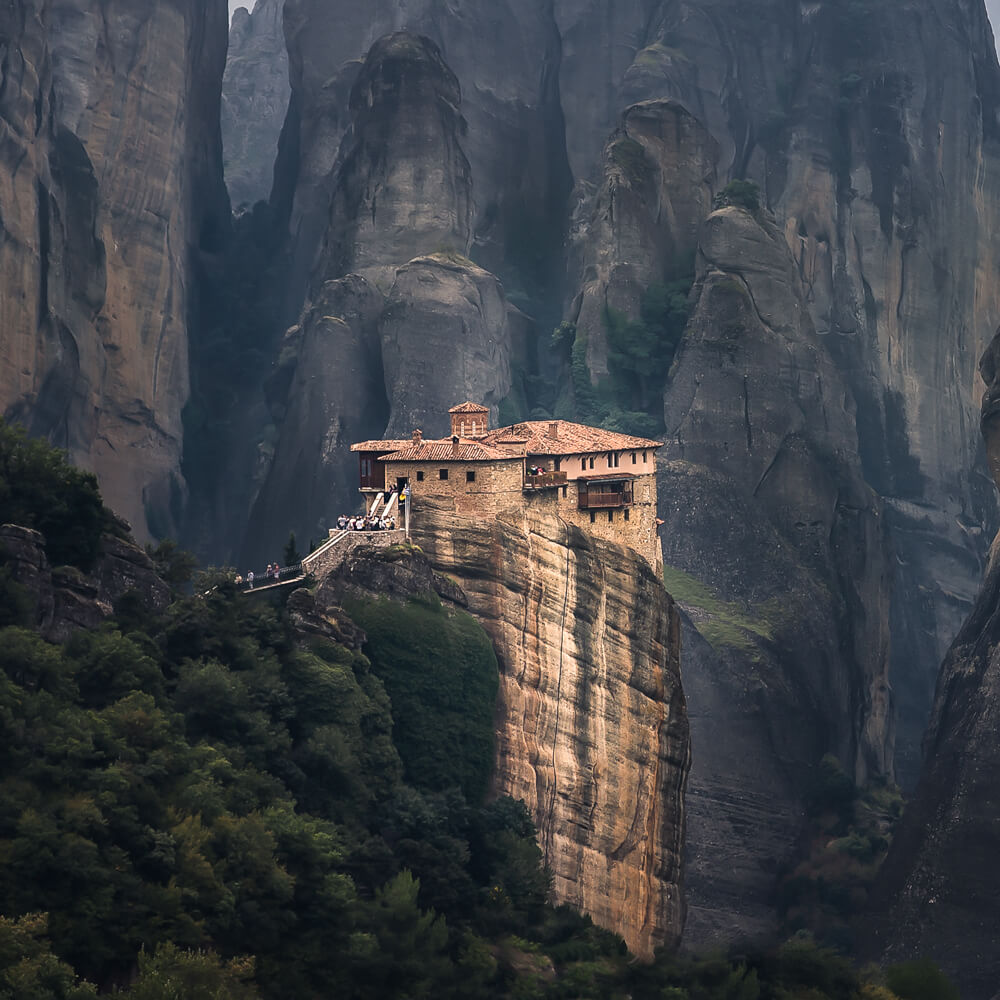 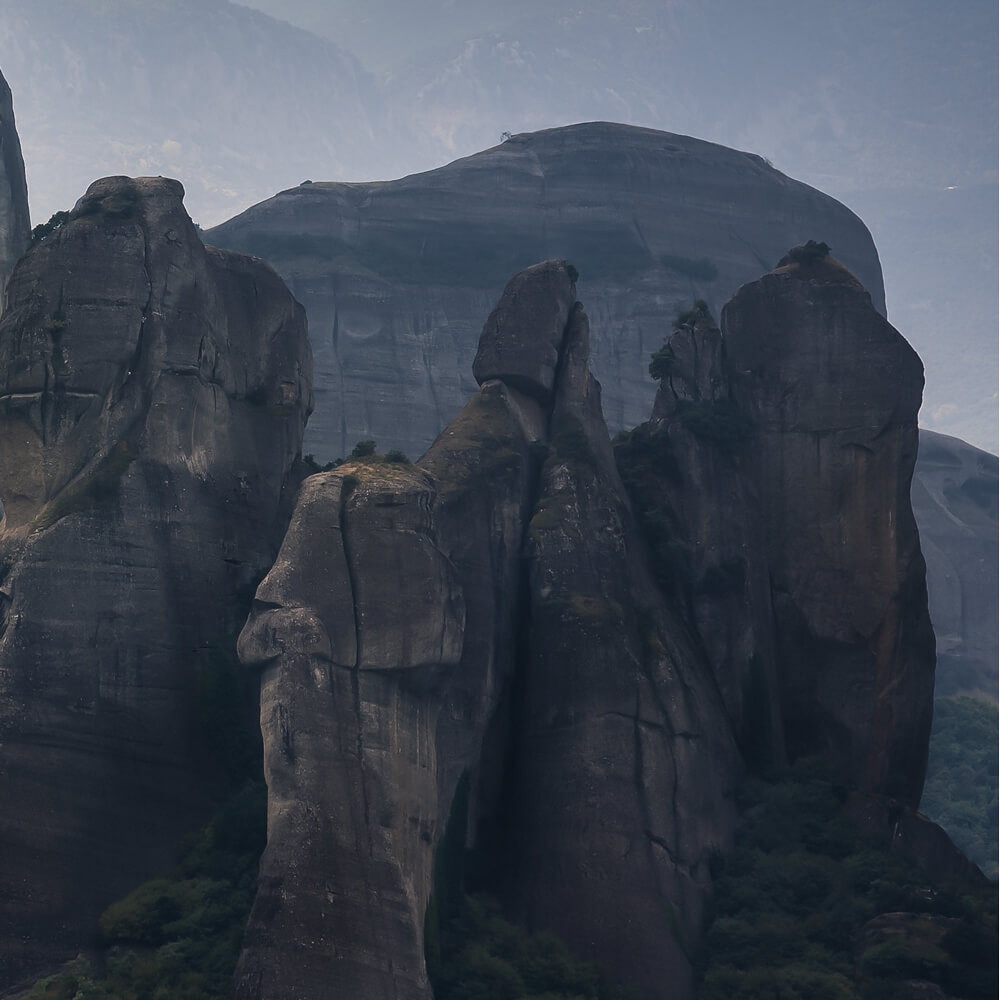 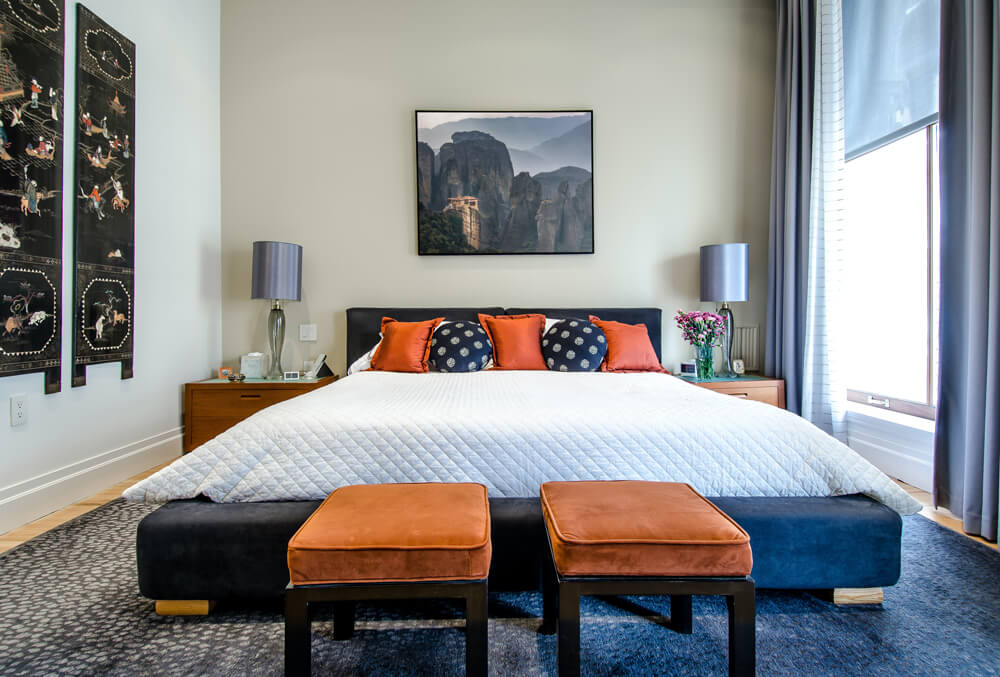